Leon T. Que, Jr., MD, FAPA (last name pronounced "KAY") is a physician board-certified in Psychiatry by the American Board of Psychiatry and Neurology (ABPN). He is also a Fellow of the American Psychiatric Association (FAPA). Dr. Que is a Phi Beta Kappa graduate of The College of The University of Chicago in Political Science with a focus on International Relations. He then completed medical school at The University of Chicago Pritzker School of Medicine. He later graduated from Residency at The Henry Phipps Psychiatric Clinic of The Johns Hopkins University School of Medicine and The Johns Hopkins Hospital (consistently ranked in the Top 3 in Psychiatry per U.S. News & World Report).

Dr. Que previously served 4 years of active duty in the United States Navy as a Naval Flight Surgeon. He deployed 3 times overseas and he was Honorably Discharged at the rank of Lieutenant Commander (LCDR). Dr. Que earned his "Wings of Gold" and used to "Fly Navy" aboard both rotary-wing and fixed-wing aircraft in support of humanitarian and naval missions. Dr. Que practiced general medicine aboard an aircraft carrier afloat (316 days), aloft (55 flights), abroad (30 months), and ashore (14 ports of call). He has travelled to over 20 countries in the Middle East, Africa, Asia, Europe, and the Americas.

Dr. Que proudly served as 2018-2019 President of the Colorado Psychiatric Society (CPS), which is the local District Branch of the APA. CPS represents 466 member psychiatrists in the State of Colorado. Upon recommendation of the APA Membership Committee, the APA Board of Trustees named Dr. Que a Fellow. Additionally, Dr. Que is a member of the Boulder County Medical Society (BCMS) and has participated in the BCMS Executive Committee.

In keeping with his Johns Hopkins psychiatric training, Dr. Que employs a classical approach to combining both psychotherapy and/or medication management in a single clinical venue. Dr. Que's mission remains the same as ever: to provide the very best outpatient psychiatric care possible. 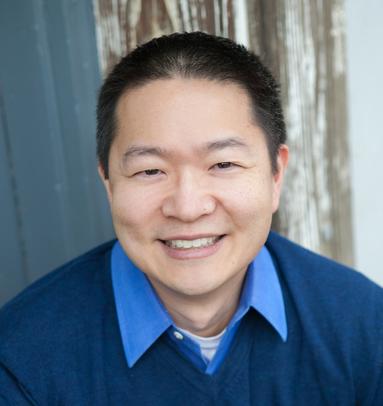 Note to Pharmaceutical Representatives: We do NOT participate in pharmaceutical-based promotions in any way, shape, or form.

Tuesday - Friday: By Appointment Only

Walk-In Service is NOT Available

*Fellow of the American Psychiatric Association